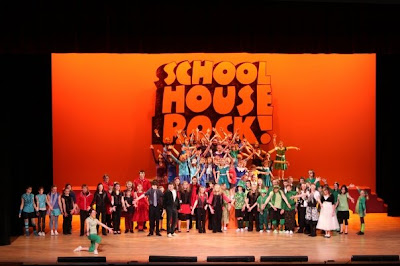 Kelsey was part of the cast of "School House Rock" this past week and Courtney and I were on the backstage crew. We had such a fun time being involved with this great cast & crew! Some parts of the show were broadcast on WGN news in the morning which was really exciting for the cast. By the end of the week all were exhausted along with being excited that it went so well! We are all a lot smarter then when it started we know our adjectives, verbs, nouns, the preamble etc. etc.

This picture has Kelsey in front after doing some flip flops across the stage:)
Posted by Cindy at 8:12 AM 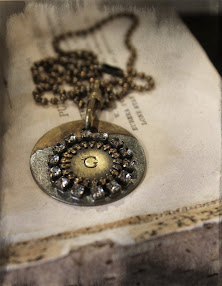 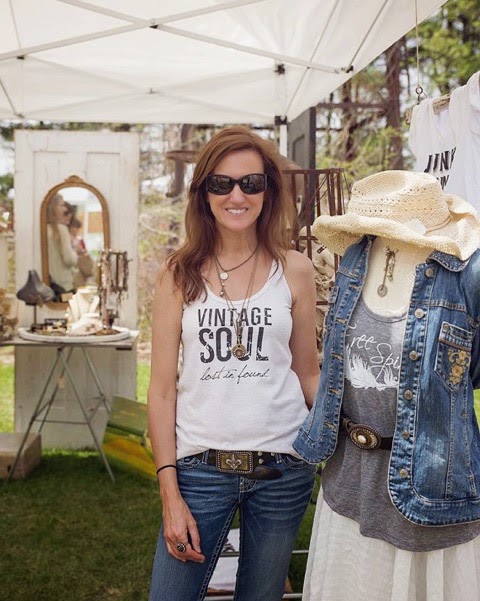 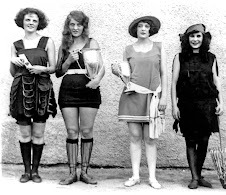 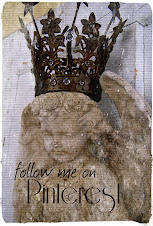